The primary purpose of the USAID Municipal Energy Reform Project in Ukraine (USAID Project) was to enhance Ukraine’s energy security through:

Increased end-use energy efficiency combined with the increased generation of clean energy in medium-size and large cities helped in:

The USAID Municipal Energy Reform Project made a valuable contribution to the development of USAID energy projects in Ukraine. The Project supported energy efficiency activities in achieving the overall aims and goals of the energy sector in Ukraine, including its harmonization with the energy legislation of the European Union (EU). In addition, an important task of the USAID Project was the significant reduction of greenhouse gas emissions resulting from the poor use of energy resources at the local level.

1.     Improvement of regulatory and legislative enabling environments for energy efficiency and clean energy;

2.     Promotion of energy planning, investments in energy saving technologies and use of renewable energy sources;

3.     Capacity building for the government and non-government organizations with respect to energy efficiency, renewable sources and emission reduction; and

4.     Enhancement of capacity for the Government of Ukraine in development and introduction of low emission development strategies. 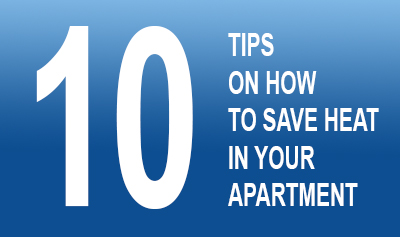 Heat leaves your apartment and does not come back!
And if it comes back – it is only in the form of heat supply services for which you pay money.  Here are 10 tips that will help you to save both heat and money. 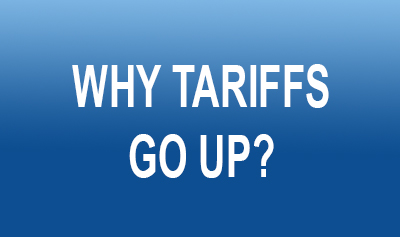 Main reason of quick increase of tariffs now is artificial restraining of tariff increase in the past. Consume efficiently. Become a responsible consumer.
Change mentality. 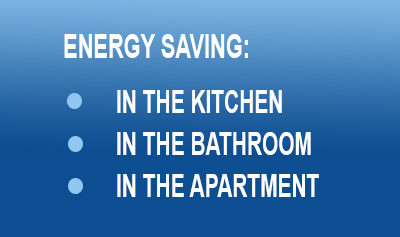 Energy saving in your house is your personal contribution to strengthening of Ukraine’s energy security! Hеre are some tips that will help you to save energy in the kitchen, in the bathroom, and in the apartment.