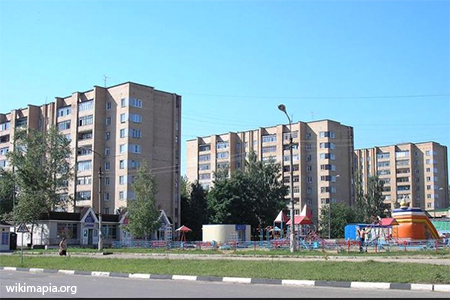 This December, members of the Myrnohrad and Pokrovsk City Councils voted to approve Sustainable Energy and Climate Action Plans until the Year 2030 (SECAPs) for their cities, developed with support from the USAID Municipal Energy Reform Project in Ukraine (USAID Project). These strategic plans comprise more than 160 investment projects and outreach activities for the total of UAH 2,463,4 billion. Their implementation will contribute to development of environmentally-orientated economies of these cities and improving the quality of life for local residents.

The Myrnohrad SECAP, for instance, includes 79 investment projects and outreach activities for the total of UAH 878.8 million.They are all intended to improve the energy, socioeconomic, and environmental security of the municipality through reduced use of fossil fuels and their replacement with alternative and renewable sources of energy. It is expected that their realization will help the city reduce its energy consumption by 98,800MWh and cut its CO₂ emissions by 28,000 tonnes per year. The economic effect from implementation of the actions proposed by the SECAP for the municipal budget will total UAH 1.7 billion.

According to the estimates made by experts of the USAID Project, implementation of the 90 projects and initiatives contained in the Pokrovsk SECAP, will allow the city to reduce its energy consumption by 254.500MWh and will help to cut its CO₂ emissions by 67,200 tonnes per year. The economic effect from implementation of these projects will amount to nearly UAH 3 billion.